Why I started the Fernmark® project?

I started Fernmark® when I became a single dad with two young sons to look after. I found myself living in a rental house in Auckland. The rent took 2/3rds of my income. The rest went on food, power, stuff for school.

That was it. The house was amazing, we were really lucky, it was in the zone for great schools. The boys loved it. We were really happy there.

“The house we lived in presented a few problems”

The house did have a few problems, it leaked, a lot, the pipes started failing and leaking into the walls. The landlord blamed us, the plumber blamed the same plastic pipes that after 25 years were failing inside the walls of house all over Auckland.

In the end The wall linings had to come out, all the gib in the affected areas replaced along with the pipes and the insulation. A funny thing happened, soon after the repairs were completed the rent went up to pay for it all.

Turns out everything that went wrong from the weetbix flooring rotting due to poor plumbing in the kitchen to the  exterior wall outside the back door rotting away due to the pipe to the outside tap leaking inside the wall was also somehow our fault. And then the rent would go up again. And the roof leaked.

Throughout this entire process I kept on thinking to myself

“There has to be a better way to live, but how?”

How to own a home again that  I could afford?

My brother said that I would never own a house again, that through some poor choices I had blown it and had missed that boat. I would be renting for the rest of my life.I thought maybe he was right.

What could I do about it?

“⅓ of the price of building a house was labour.”

I had read that ⅓ the price of building a house was labour. So what if I built the house myself.

If I could build the house all I would need is some less expensive land in an out of the way place. Now I am definitely not a builder. So how could I do the building and save a big chunk of that 1/3rd of the cost?

“Labour – Myself and my Son” 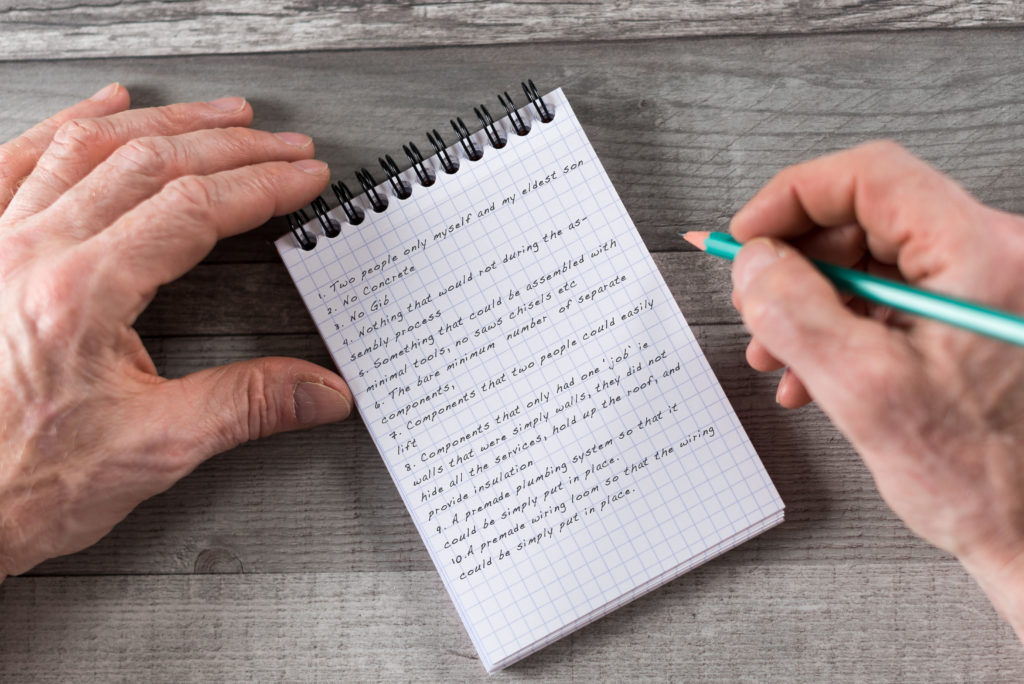 I wrote down what I would need so that I could build a house.

The house needed to look like a house, not a spaceship. It need to cope with whatever new Zealand could throw at it. Which is quite a lot when you come to think about it. Sub tropical cyclones, earthquakes, flooding, insanely strong sun, really cold winters.

Getting Matt on board

The deeper I got into solving this problem the more interesting it got. I roped in Matt Smith an industrial designer. I had known him for over 15 years when he worked for me as a student packing chocolate. Back then as soon as I found out he was studying industrial design I got him to start designing the laundry, study kitchen etc.

I seized the chance to grab Matt for the housing project as I knew he had a big design brain, was not afraid of hard work and was an experienced builder to boot. Matt in turn seized the opportunity to be paid less than half what he was previously on so he could do what he wanted and change the world.

Matt subsequently told me that when he started he had no idea if the building thing would work at all, he just needed another job, preferably one where he was not being told what to do.

“Matt could provide a new method of building homes one that could potentially change how we build things around here.”

Over several weeks and then months working on the system Matt changed his mind and then he changed mine. Matt decided that not only could he make my ramshackle building idea actually work for me, he could provide a new method of building homes one that could potentially change how we build things around here.

I think I can sum up Matt and my thinking as, To change the way we build houses that is more democratic so that anyone who wants to build, can build a house for themselves, for their family, for their community, for people in need or  build for a living and make a decent return for their effort. 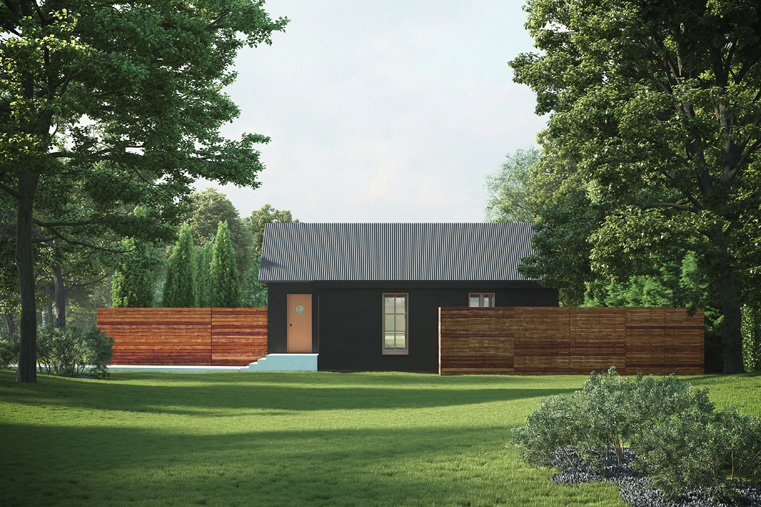